Lido Isle is a housing community on a man-made island in Newport Bay, Newport Beach, Ca.  There is a small beach with a playground for the residents.  The beach and playground are near the intersection of Via Lido Nord and Via Genoa.

Back to Newport Beaches 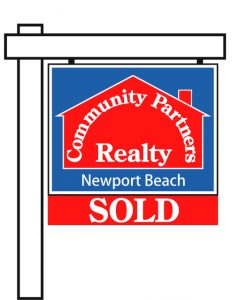